On Thursday 18th June the Association of National Specialist Colleges (Natspec), organisers of the ‘A Right Not a Fight’ Campaign, held a protest in London at the Houses of Parliament.

A group of students from QAC joined many other students from specialist colleges across the country to speak up for their right to have access to the education they deserve!

The Natspec campaign was launched a year ago, just before the introduction of The Children & Families Act that promised greater choice to suitable colleges. 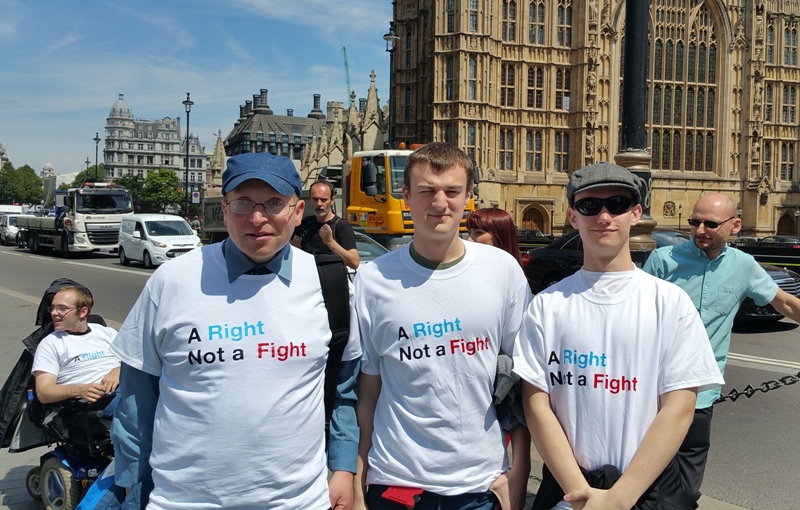 A Natspec spokesperson said: “There’s a growing void between the act, the code and reality. Young people and their families were highlighting issues about the number of hurdles they have to jump to get into to the college they wish to attend — the lack of impartial information, advice and guidance, the endless assessments with people who often have very little understanding of their needs, and delays throughout the system.”

Young people with disabilities ask you to join with them to ask for the same rights as their peers without disabilities. For more information about ‘A Right Not a Fight’ please visit http://www.rightnotafight.co.uk/

“I am so happy to be here and I really enjoy my programme!” 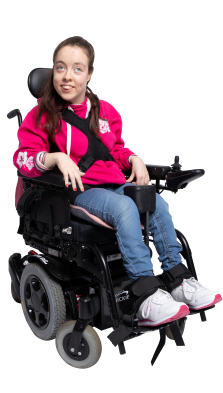