A huge well done to the Inspire2bInspired Team who took on the challenge of climbing Mount Snowdon recently, helping to raise money towards our #QAC20 20th anniversary campaign! 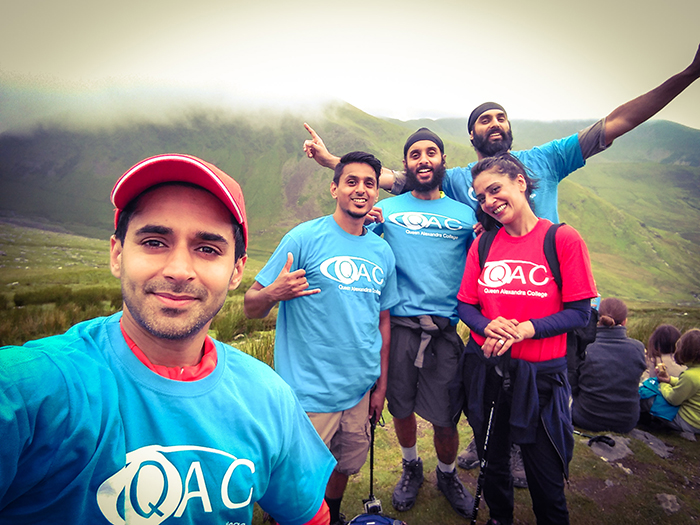 The team enjoyed the climb and the atmosphere, dealing with sunshine, cloud and cold winds to get our #TeamQAC flag to the summit along with around 200 other people who were there on the day. 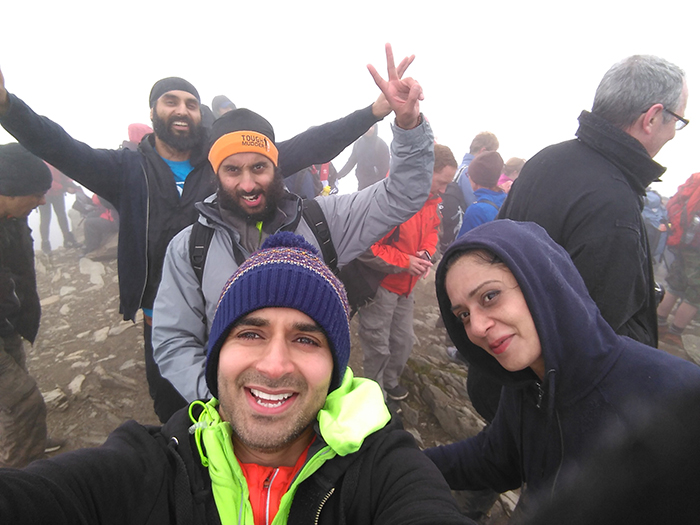 Part of the team’s challenge was to raise money towards our 20th anniversary fundraising campaign, and thanks to the generous support of their friends, family and contacts they have raised over £1700 for us, which is fantastic! Thanks for the support! 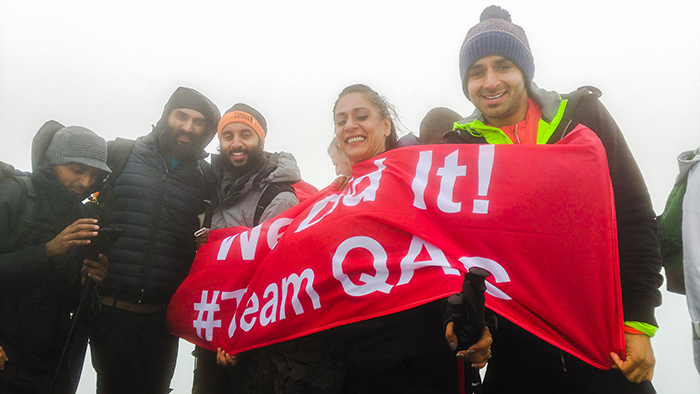 “QAC has helped me to be more independent and learn new things. The staff are very nice and really helpful!”