Recently, students on our new Elite Powerchair Football programme, delivered in partnership with The Albion Foundation, were joined by the Champions League finalist Albion Foundation Powerchair football team as well as West Bromwich Albion footballers (Ben Foster, Salomon Rondon, Claudio Yacob to name a few!), for the launch of our new programme. 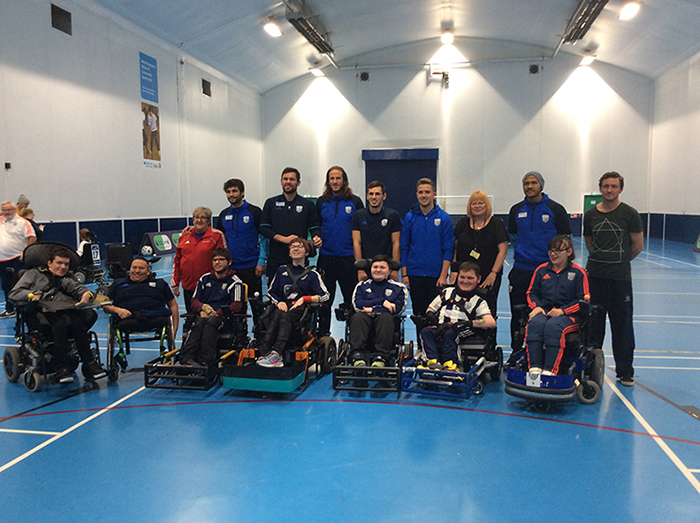 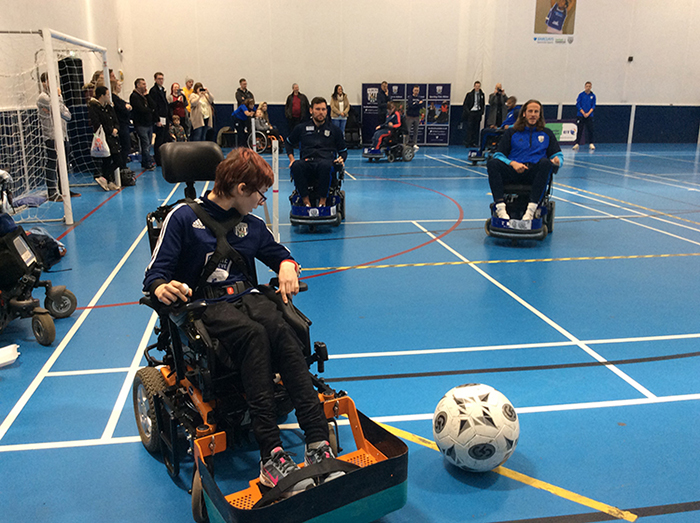 West Bromwich Albion are just one of the clubs set to benefit from a three-year joint funding initiative between the Premier League and BT that will help each club to recruit a Disability Officer who can help role out disability projects in the community. As part of the event a film crew was also present, filming a wider documentary that will air on BT Sport Score on Saturday 17th December.

To find out more information about our Elite Powerchair Football course, in partnership with the Albion Foundation, please visit this link.

“QAC is wonderful! The College makes me feel happy and has helped me to be even more comfortable in myself.” 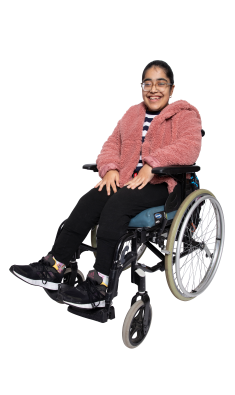