On Saturday 9th May we welcomed four local rugby clubs along to take part in a Wheelchair Rugby tournament to help raise money towards our rugby wheelchair campaign. 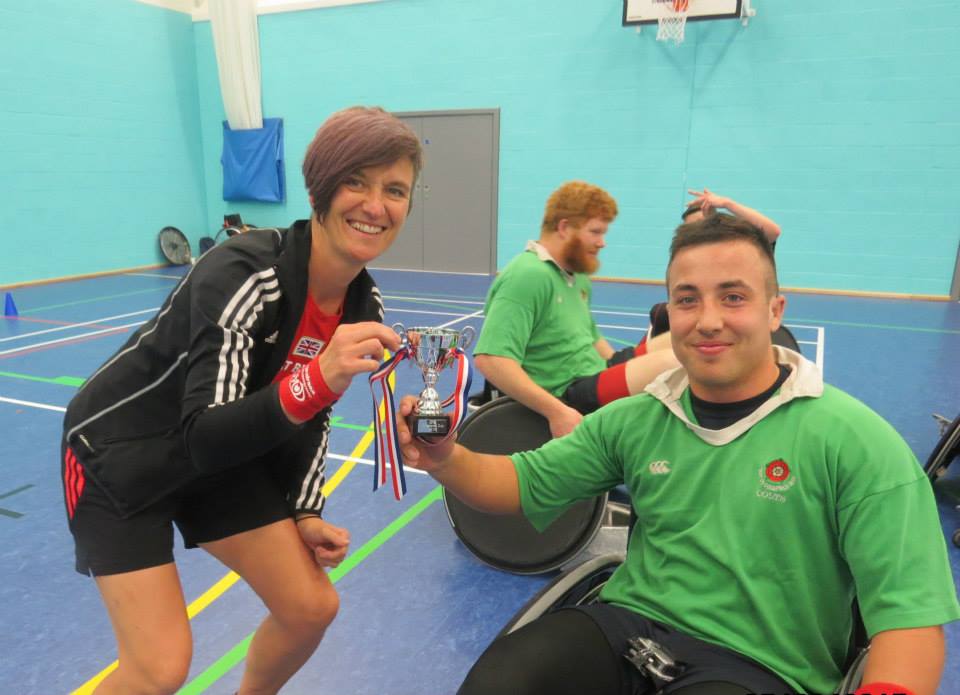 Teams from Harborne, Bournville and Sutton Coldfield attended the event, which was also supported by Great Britain Wheelchair Rugby (GBWR). 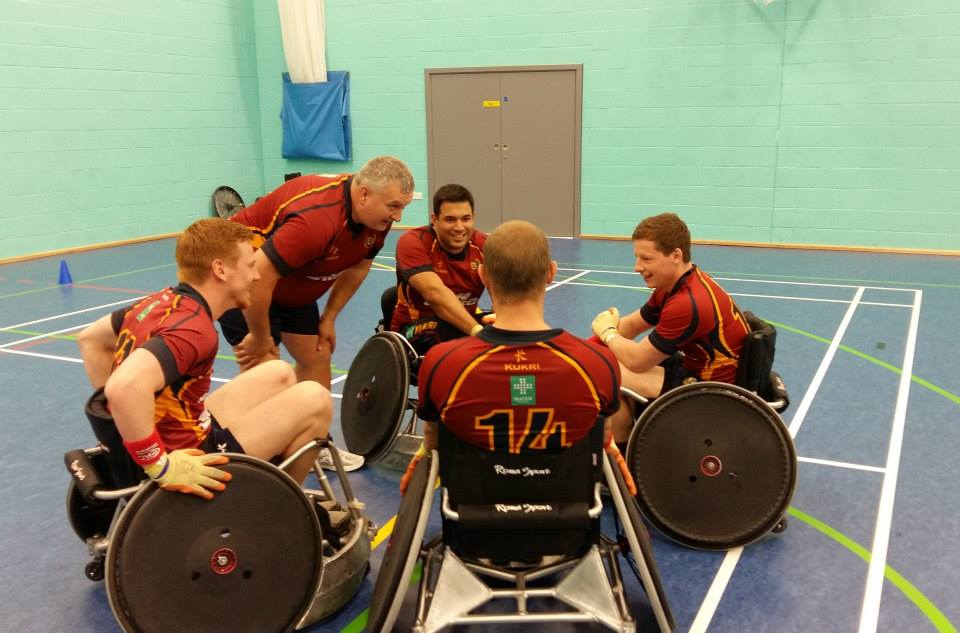 QAC students, players from local wheelchair rugby team West Midlands Warriors and GBWR representatives kicked off the event with a demonstration game, showing the teams what they would be in for.

The event was a great success with a fantastic atmosphere and camaraderie among everyone involved – even between teams who are usually rivals on the field! 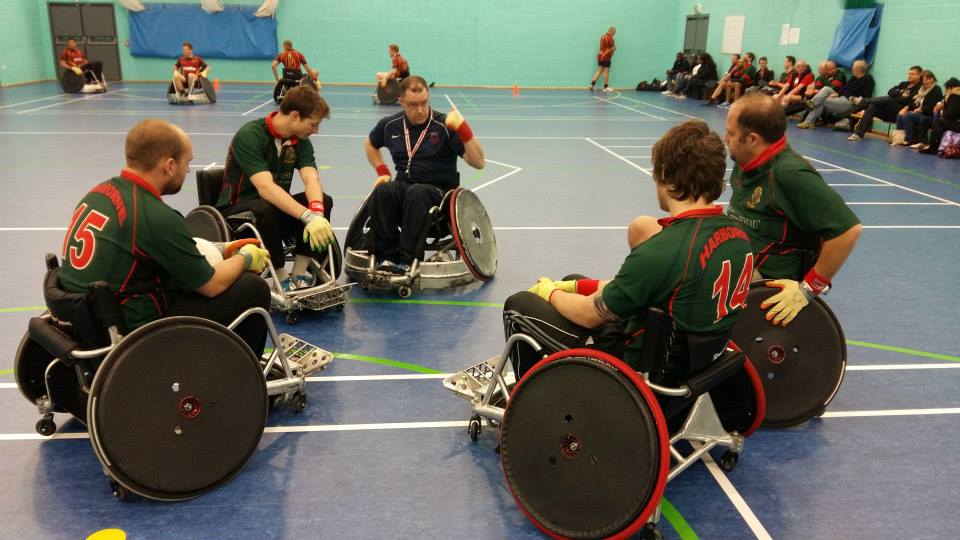 Six matches were played, with a lot of tyres being changed and repaired, in the run up to the final which saw Sutton Coldfield beat Harborne to claim the trophy and be crowned champions, whilst Bournville Dixonians came away with the wooden spoon.

A big thank you to everyone who came along and supported the event and have also expressed interest in supporting QAC and/or West Midlands Warriors moving forward. Roll on the next event!

“The staff at QAC are the best  they have helped me with my speech and to be more confident.”